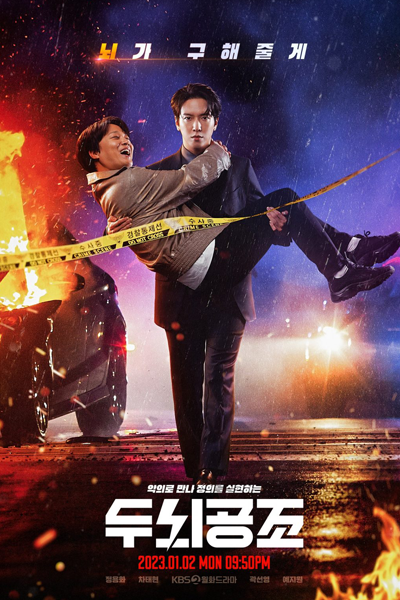 Shin Ha Ru works as a neuroscientist. He comes from a family that has had doctors for 3 generations and he is wealthy from inherited property. Shin Ha Ru is a confident person who acts and speaks according to his convictions, but he has no mercy for people he views as scum.

Geum Myung Se works as a detective. He acts and speaks surly around people, which causes people unfamiliar with him to assume he might be a corrupt cop. In reality, Geum Myung Se is a kind and righteous detective. He was also once married to Kim Mo Ran. She has a particularly strong libido. 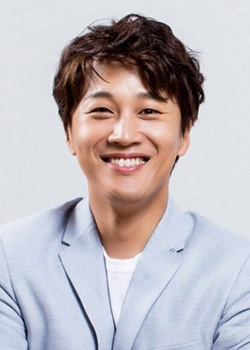 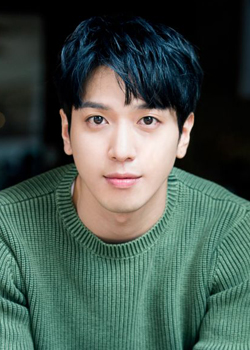 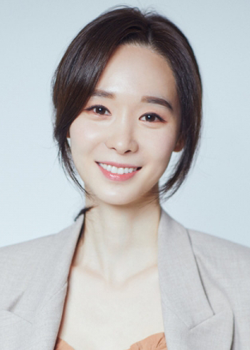 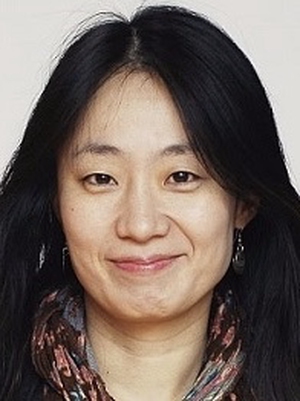 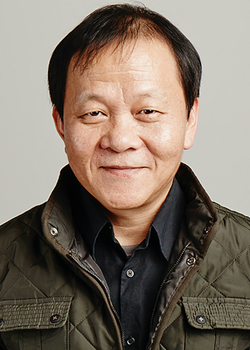 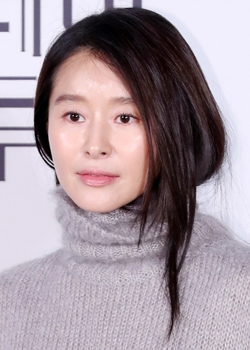 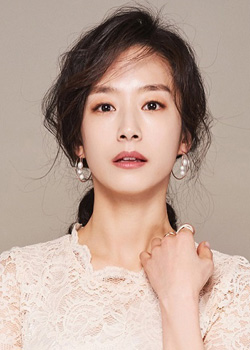 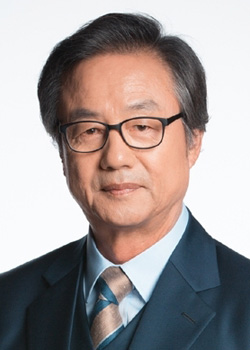 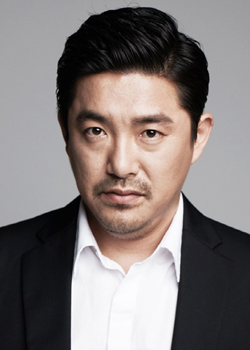