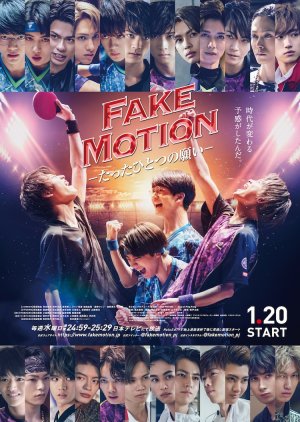 In 20XX, it is not the strength of study or fighting that determines the superiority or inferiority of high school students, but "table tennis". There used to be fierce battles over the top spot in Tokyo. Ebisu Nagato High School who defeated the champion Satsukawa with strong cohesion and stood at the top of Tokyo. The victory of the Ebisu Nagato High School put an end to the battle, and Tokyo should have become one. Half a year later--. Tenkafubu Gakuen, the pinnacle of Osaka, was invading Tokyo. Hijikata Toshiki of Tokyo Metropolitan Hachioji Minami Technical High School stands up to protect his friends and Tokyo!!! Tokyo vs Osaka-The big decisive battle of the world division 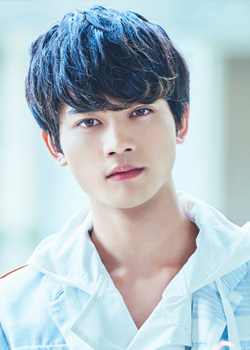 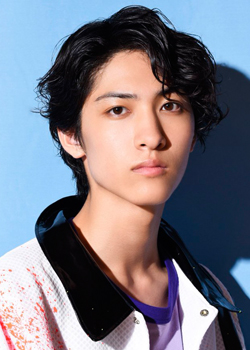 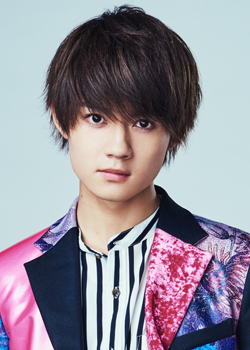