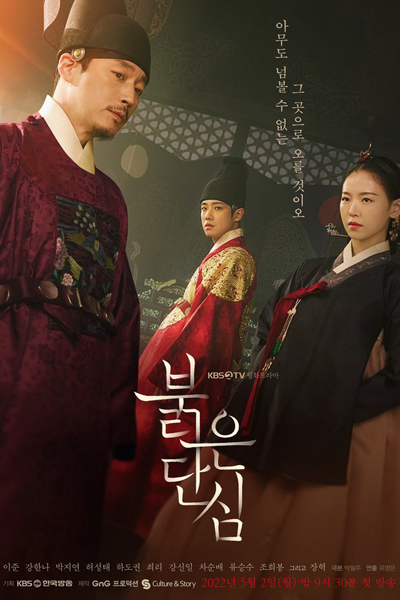 A fictional historical drama that begins when Lee Tae, the enemy of King Sunjong who became king after the rebellion, ascends to the throne of Joseon.

Lee Tae’s father deposed the king with the help of Park Gye Won and his father became the king of a new dynasty. After succeeding his father, Lee Tae then became the next king. Lee Tae believes any action is justifiable to achieve his goal. He wants to rule as an absolute monarch, but First Vice-Premier Park Gye Won opposes that idea. Park Gye Won is even more powerful than the king.

Meanwhile, Yoo Jung is a daughter of a noble family. Lee Tae thinks of her as his wife. Due to that, her family gets involved in a power struggle in the royal court. 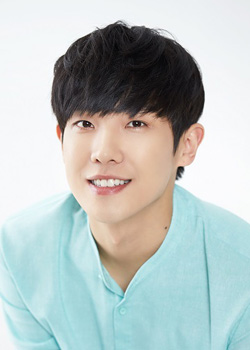 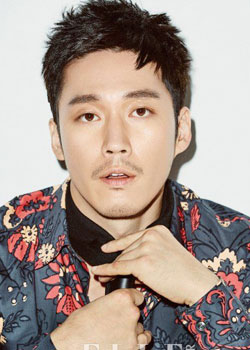 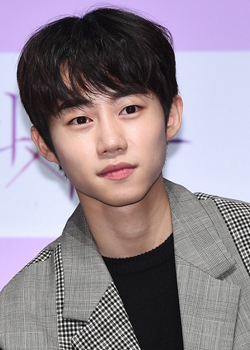 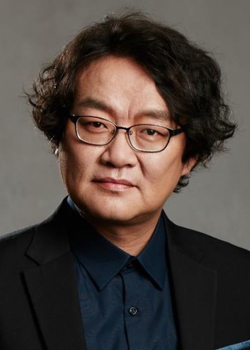 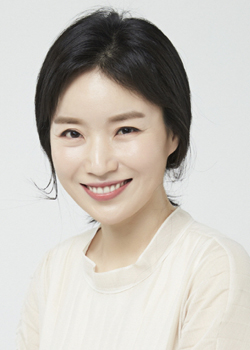 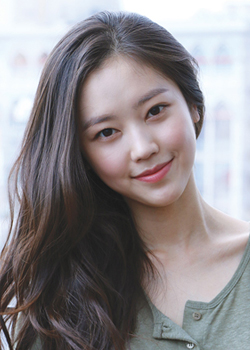 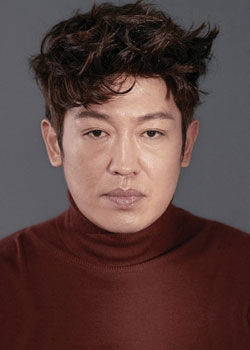 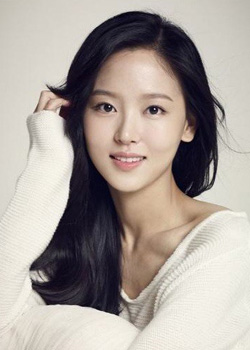 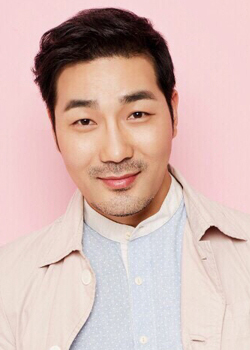 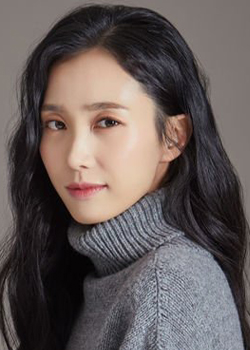 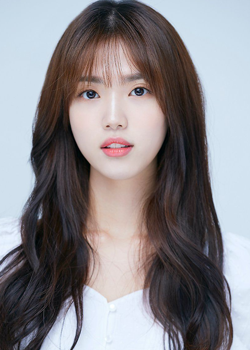