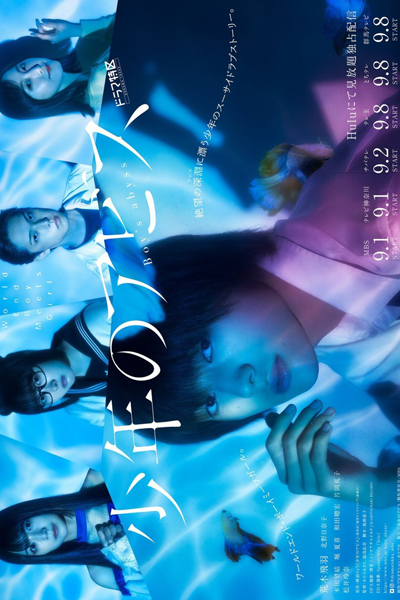 Kurose Reiji was born in the countryside, and has spent his life believing he can never leave his town. He cannot leave his mother alone with his shut-in brother and demented grandmother, nor can he escape the clutches of Minegishi Gen, who keeps Reiji at his beck and call. In contrast, his childhood friend Akiyama Sakuko sees past the nothingness of their gloomy town and dreams of the chaotic glamor of Tokyo. As a way to withdraw from his monotonous life, Reiji finds comfort in watching the performances of "Acrylic," an idol group, and its most beautiful member, Aoe Nagi. But when he encounters the famous idol behind a convenience store in his grim town, he does not anticipate that he will soon be involved in a series of scandalous events that seem to be a repercussion of times long past. Robbed of his innocence, Reiji struggles to wade through the abyss of sin he has been pulled into, all while an intricate web of lies, obsession, and betrayal threatens to tear him apart.

Adapted from the manga "Shounen no Abyss" (少年のアビス) by Minenami Ryou (峰浪りょう). 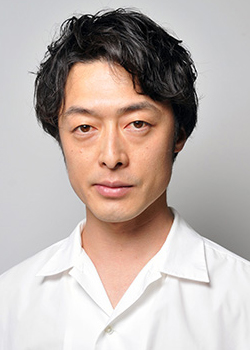 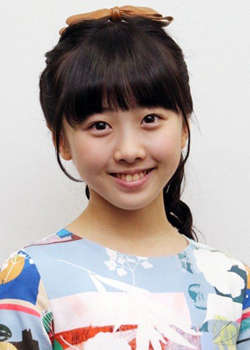 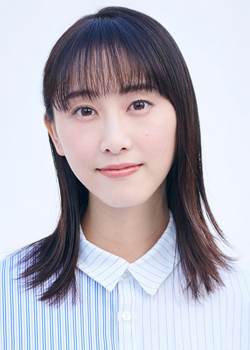 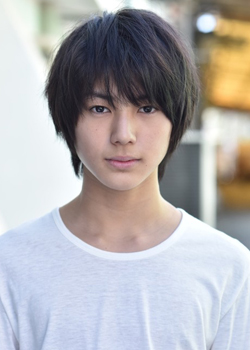 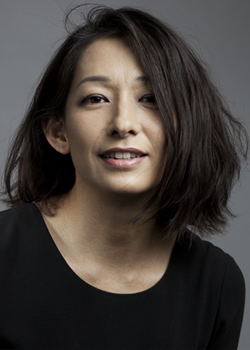 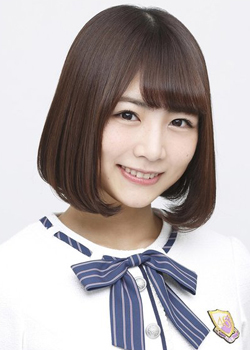 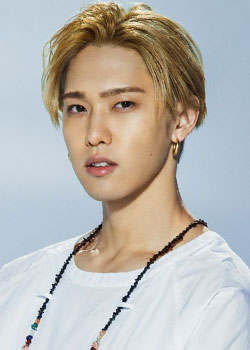